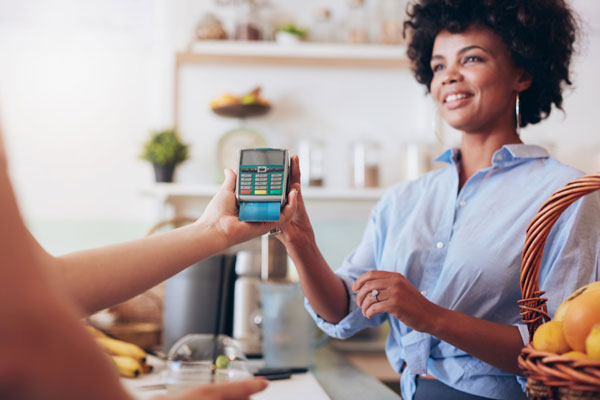 The contactless payment market in Europe is the largest in terms of market size and is highly fragmented based on multi-currencies and multi-languages. The region comprises of a diverse range of countries, from economically and technologically advanced countries, such as the UK and Germany to severely debt-ridden countries, such as Greece and Austria. The UK, Poland, Spain, and Germany are the leading countries in the European contactless payment market. The total contactless spending has grown in these countries with the increasing circulation of contactless cards and terminals by card companies.

As a country traditionally fond of using cash, Ireland is at the tipping point of a behavioural transformation that has been happening throughout Europe for the last decade. Since the introduction of contactless payment cards in 2012, Visa reported in March 2017 that over 3 million contactless payments per week were being made by consumers in Ireland. So regardless of what merchants and policymakers perceive as challenges, Irish consumers are voting en masse with sub-second ‘tap and go’ payments.

Since 2012 the decline in cash usage and increase of contactless transitions has been steady however post COVID-19 the landscape is expected to look very different. It appears that the term ‘Dirty Money’ is something that will take on a whole new meaning in the near future.